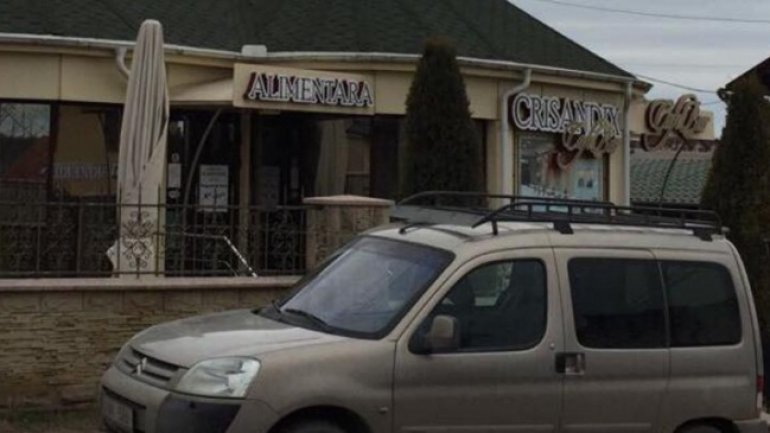 The intention of the DA Platform combatants to prepare violent acts on March 2, the Remembrance Day of the Independence war heroes, was slammed by the guests of the Fabrika talk-show on Publika TV last night.

They said the police were going to watch closer all the actions the combatants would want to undertake.

"Unfortunately, those people had been watched by the police earlier. Most of them appear in many criminal probes: including for mass disorders," said Police chief Alexandru Pînzari.

Some invitees said the veterans involved in profaning March 2 were conscientiously used by the DA Platform leaders.

"25 years have passed after the war; many have changed the values we had fought for. Now they are used for some interests. Maybe our comrades in arms will realize, although money doesn’t smell," said the president of the National Veterans Union, Mihai Balan.

"It’s a shame that the comrades in arms are involved in all the scandals, instead of promoting stability and quiet. And this hybrid war unfolding in Moldova since 2014. We are the ones, who, jointly with the Defense and Interior Ministries, may hit back at the ones willing to destabilize the country," said former Interior deputy minister Ghenadie Cosovan.

The portal today.md got an audio recording made on February 23, where from one may understand the supporters of the Dignity and Truth Platform want to trigger violent acts at commemorating Independence war heroes.

The plan to insult march participants and boo the officials while giving speeches.