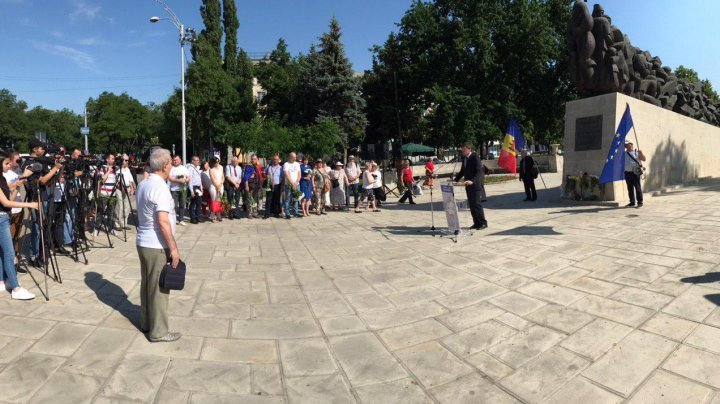 Victims of the first wave of Stalinist deportations are commemorated on Thursday. 78 years ago, on the night of June 12 to June 13, thousands of Moldovans were taken to trains and taken to Siberia and Kazakhstan, only because the regime considered them dangerous.

At the first operation in June 1941, nearly 33,000 people from Bessarabia and Northern Bukovina were included in the lists compiled by the Soviet officials.

The preparation of the lists took into account the preparation and activity of the head of the family, his wealth and the fact that he collaborated with the Romanian administration.

In Bessarabia and Northern Bukovina there were three waves of deportations, organized by the Central Committee of the Communist Party of the Soviet Union. The other operations were in July 1949 and April 1951