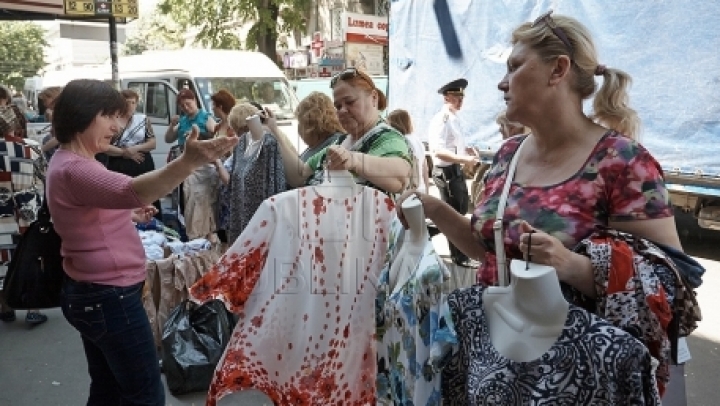 The local administrations will be enabled to the fight street vending phenomenon in Moldova, as the Parliament has endorsed a bill in the first reading today.

According to the Liberal (PL) MPs, the problem is keen for many Moldovan localities, including the capital. The bill allows the mayors, deputy mayors or praetors to file minutes, as the police will apply the fines.

"This competence is attributed to several authorities, but many of them, as the Consumers Protection Agency, lack the needed resources to cover the whole territory of the country," said PL parliamentarian Roman Boţan.

Many Chisinau folks are supportive of the idea. Now, one may be fined the equivalent from $100 to $400 for street vending.