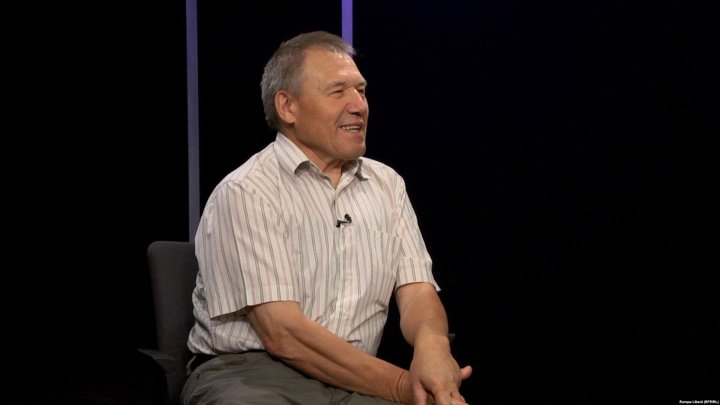 The ACUM bloc landed between the hammer of the big expectations about its accession to power and the anvil of the legal possibilities in the process of “de-oligarchization”. Maia Sandu found herself compelled to ask her impatient supporters to temper their revengeful enthusiasm, fed by herself, because “it has been a little over a month”, the government doesn’t waste time, it works for 20 hours a day (like Plahotniuc) to “remedy the discovered disaster”, she complained. But the levers she has are not unlimited, and the justice and the prosecution “continue to be non-functional”.

Speaking about the Prosecutor’s Office, its “non-functionality” is probably manifested by the too slow reaction to the orders of the leaders of the ACUM-PSRM Alliance. Dodon, for example, asked prosecutors to come as soon as possible in the Parliament with the request to lift the immunity of certain MPs.

He certainly did not refer to the Socialist or ACUMist MPs. But the most “prolific” in report with the prosecution is Andrei Nastase, who launches almost daily warnings to his former colleagues. The last one was related to his order to the Prosecutor’s Office to open a criminal case on the usurpation of the state power. Receiving the answer that this thing is not possible as long as it is not determined the fact of the usurpation, Nastase threatened the interim General Prosecutor, Igor Popa, that “at the level of the governing coalitions” will be taken “resolute measures” so that “the Prosecutor’s Office will no longer be able to block the finding of the truth and the disclosure of the abuses”.

However, let us not be fooled by the rhetoric of the PPDA leader, believing that there would be a resistance of the prosecutors to the anti-oligarchic offensive of ACUM-PSRM. Only that we don’t have to expect that they will kill themselves for the sake of “de-oligarchization”. Otherwise, they are at the disposal of the government, as the last meeting of the Supreme Council of Prosecutors proved, which was attended only by four members who, in a lack of quorum, left to the Parliament to select the next interim General Prosecutor.

Meanwhile, announcing a fiscal and hyper-austere budget policy, with the increase of the VAT, the annulment of tax exemptions and meal tickets, the Government of Maia Sandu succeeded to disappoint some of the business people, the trade unionists, who criticized the governors for acting in a non-transparent manner, without consulting them and without taking into account their interests. The Minister of Finance, Natalia Gavrilita, and then Maia Sandu came with addition, but unsatisfying, explanations which are summarized in the necessity to cover a huge budgetary hole left by the previous government.

Money that will come from IMF, EU, from the loan given by Romania, doesn’t solve the problem, the society has to draw the bit, they said. But why would not use the 400 million MDL, which would have been stolen monthly from the state-owned enterprises through fraudulent schemes discovered and announced by the Minister of Economy Vadim Branzan?

And if adding here the 20-30 million MDL that Dodon said, at the Moldova 1 TV station, are collected from “Moldovagaz”, the budget deficit of over 5 billion MDL would be easily covered and we would no longer have to resort to external assistance. Probably if this would be required from the new government, its representatives would better calculate before publicly launching scary fraudulent figures.

Last week, Dodon distanced himself for the first time from the Maia Sandu Government, pointing out that this is not the Government of the Socialists, that PSRM and him personally have risked giving their trust to the ACUM bloc and “if we see that what they do worsen the quality of life, worsen the conditions of the business environment and harms the Republic of Moldova, we will of course tell them about this and that this is not the right way to act”.