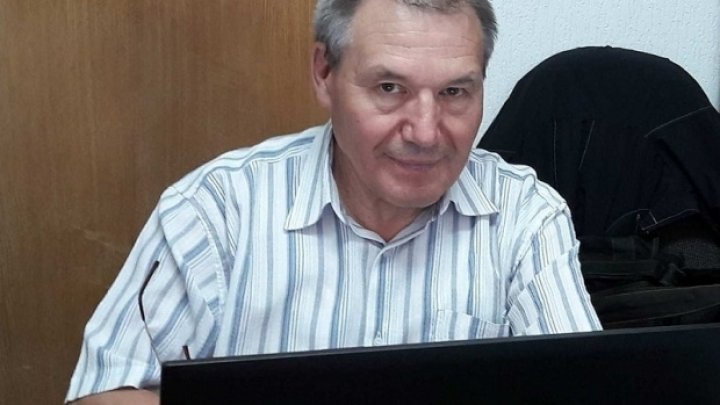 Columnist of NAȚIONAL newspaper Nicolae Negru has commented on the latest decision of PAS that Maia Sandu's step is quite obsessive like a zombie, more stupid and unprofessional than courageous.

"We're coming to a stage we call cheerful de-oligarchization. PAS-PSRM alliance is not monstrous because a monstrous alliance can be functional. As far as we know, it's a slim chance that this alliance will be formed and function. But of course, Maia Sandu and her deputies were sincere until now. Maia Sandu's step is quite obsessive like a zombie, more stupid and unprofessional than courageous", commented columnist Negru.

He also expressed his opinion on PAS's decision. He felt disappointed and said the decision to give in Socialists the post of Parliament Speaker was voted unanimously.

"I thought Maia Sandu formed a European party, but now we realize that this is rusty", added the journalist.

Asked how Andrei Nastase, Maia Sandu's partner in parliament elections, would react, Nicolae Negru said an inevitable tension could be generated between PAS and PPDA.