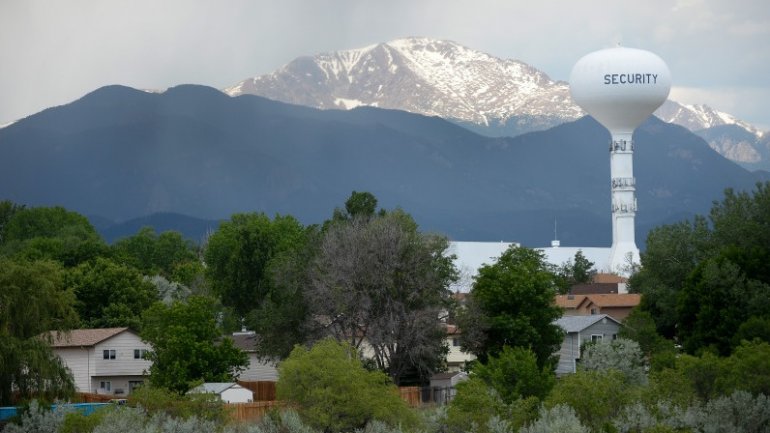 An air base in the US state of Colorado says it has accidentally released 150,000 gallons of toxic contaminated water into the sewer system of the nearby city of Colorado Springs, BBC reports.

It did not say how high the levels of chemicals were.

A spokesman said the spillage did not affect the city's drinking water supply but was discharged into a creek.

The air force said the tainted water was released from a storage tank sometime in the past week. The cause of the leaks and the risks to local communities was being investigated.