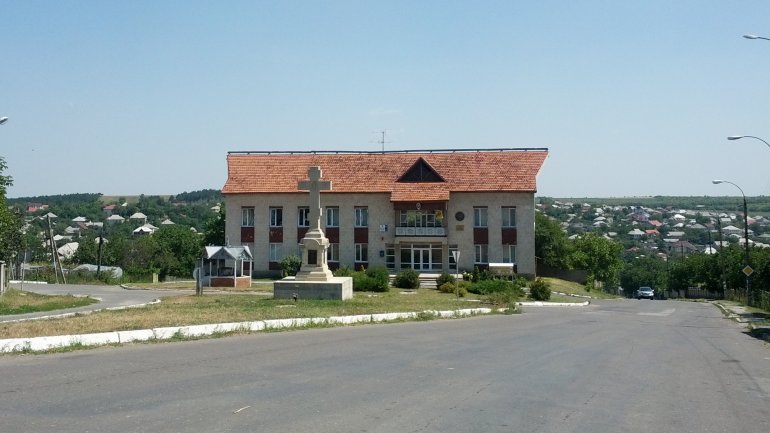 foto: PUBLIKA.MD
Coloniţa village mayor of Chisinau leases and sells grasslands, and arranges playgrounds with the money obtained. At least locals have protested yesterday, December 13th, during an auction where the new land would be sold.

The contest didn't took place because there were no bidders presented.

So far, the city has sold over two hectares of public lands totaling over three million lei.

While mayor of Colonia, Angela Zaporojan declares that all auctions are legal, and the money went to the local budget, some advisers say otherwise.

Elect said that land are seized as a result of litigation. Moreover, one of the winners of tenders is even a local councilor.
loading...
AFLĂ imediat Știrile Publika.MD. Intră pe Telegram