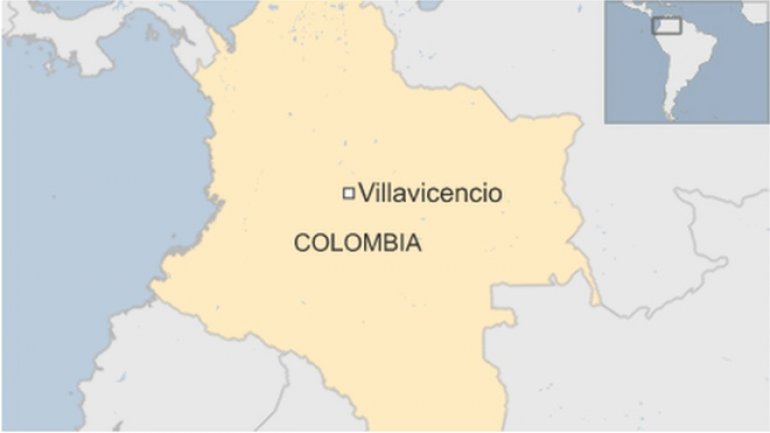 A suspension bridge in rural Colombia has collapsed, killing at least 11 people and injuring several others, reports in local media say.

Pictures appear to show the structure - near the city of Villavicencio and made of boards and rope - dangling on its side.

It is believed to have collapsed under excess weight, the reports say.

The bridge is a local tourist attraction and was crowded with people enjoying a public holiday.

Young children are among the dead, with those on the bridge at the time reportedly plunging 80m (265ft) into a ravine, BBC reports.