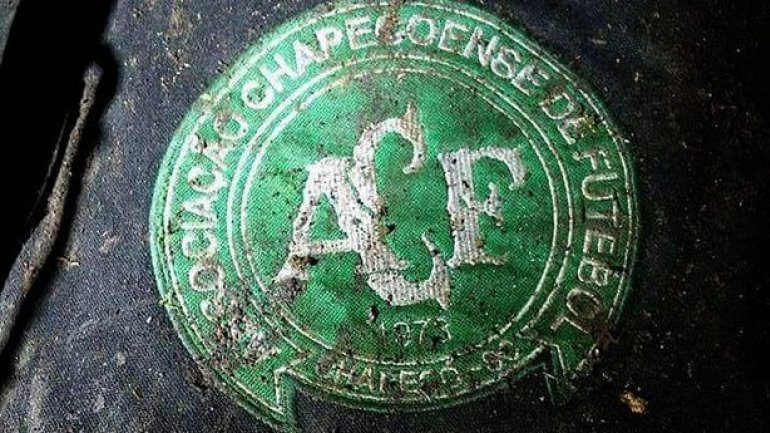 The victims of one of the worst disasters in South American sporting history will be honored at a mass wake inside the football stadium of the Brazilian club at the centre of the tragedy, reports The Guardian.

Seventy-one people were killed on Monday night when a plane carrying Chapecoense, a team from Brazil’s first division, crashed shortly before it was scheduled to land in Medellín, Colombia.

Among them were nearly all of Chapecoense’s squad and management team as well as 20 journalists who had been tasked with covering the team’s clash with Colombian side Atlético Nacional in the final of the Copa Sudamericana, South America’s answer to the Europa League.

There were only six survivors: three players, two Bolivian crew members and one Brazilian journalist.

Club officials on Tuesday were planning a high-profile tribute to the victims at the Condá Arena stadium in Chapecó, the small Brazilian city in Santa Catarina state where Chapecoense is based.

Investigations continued into the cause of the accident. Brazilian and Colombian newspapers carried reports suggesting the plane might have run out of fuel in the final stages of its flight.

Citing an official investigation, Colombia’s El Tiempo reported that four planes had been approaching Medellín’s airport in the lead-up to the crash.

Landing priority was given to a plane from the Viva Colombia company, which had said it was running low on fuel, while the other three, including the flight carrying the Brazilian team, were told to go into a holding pattern.

Colombia’s Rádio Caracol quoted two pilots who were preparing to land in Medellín at around the time of the accident as saying that the pilot of the doomed flight had used his radio to complain about a lack of fuel shortly before his plane went down just south of the city.

As speculation over the causes of the accident continued, South American sport voiced its grief.

“I believe that it is the saddest day in the history of South American football,” said Alejandro Domínguez, the president of Conmebol, the region’s football governing body. “There are no words to describe this pain.”

Pelé, Brazil’s “king of football”, wrote on Instagram: “The Brazilian football family is in mourning … Rest in peace my young brothers.”

However, even the lucky few who made it out alive sustained severe and life-changing injuries. The Folha de Sao Paulo newspaper reported that Jakson Follmann, Chapecoense’s reserve goalkeeper, had his right leg amputated after being rushed to hospital.

The disaster also plunged Brazilian journalism into mourning. Among the dead were believed to be 20 of the 21 journalists on board.