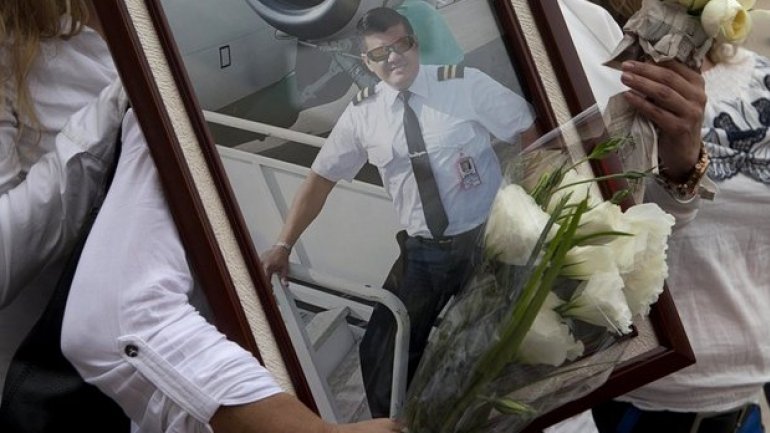 Bolivian prosecutors have detained the chief executive of LaMia, the airline whose plane crashed in Colombia killing nearly all of Brazil’s Chapecoense football team, informs The Guardian.

Gustavo Vargas, the chief executive, and two other employees of the tiny Bolivia-based charter airline were taken to a prosecutor’s office in Santa Cruz for up to eight hours of questioning on Tuesday before prosecutors were to decide if they should be held in jail.

“It could easily turn into a manslaughter case,” he said.

The crash, which killed 71 people after the plane apparently ran out of fuel, sent shockwaves through global football.

Earlier on Tuesday, Bolivia demanded Brazil expel a Bolivian air traffic controller who traveled there to give authorities information about the crash.

Bolivian authorities on Thursday suspended the licence of LaMia, which was bringing the Chapecoense club to the finals of the Copa Sudamericana.

Bolivia’s government has replaced the management of its air travel authority in order to ensure a transparent investigation.

Brazilian prosecutors said they would meet on Wednesday with their Colombian and Bolivian peers to investigate the crash.