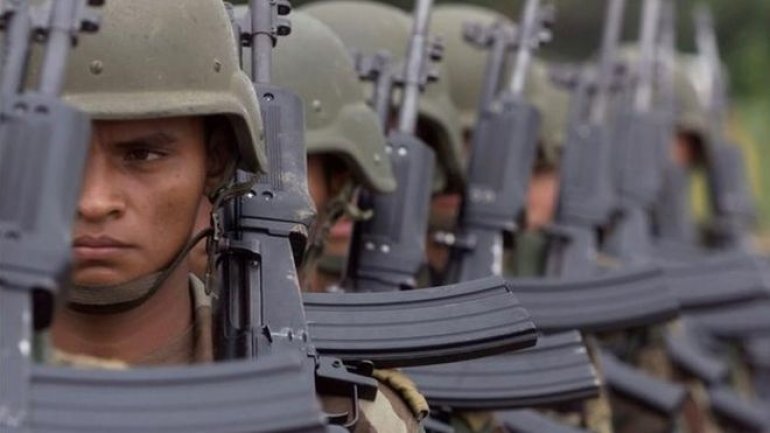 The Colombian defence ministry says it has rescued eight child soldiers recruited by the National Liberation Army guerrilla group, according to BBC.

The group were found during an army operation in a remote northern region, in which at least 12 rebel fighters were captured.

The ELN has been fighting the government for more than five decades.

Proposed peace talks broke down in October when the rebels failed to release a hostage they were holding.

A fresh attempt to arrange talks is due to take place in neighbouring Ecuador this month.

According to the ministry the operation took place in the municipality of Montecristo in the northern department of Bolivar.