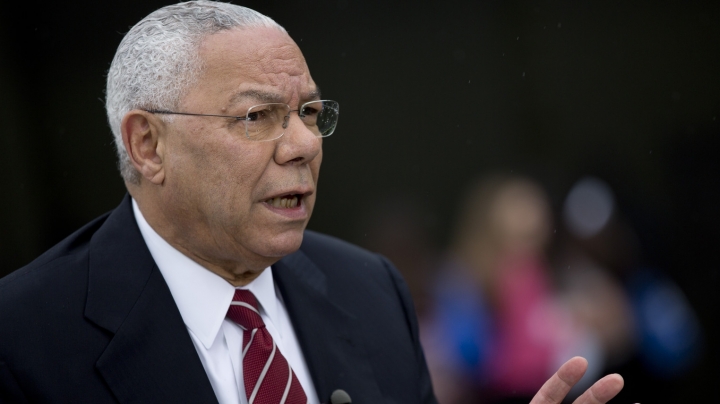 Israel has 200 nuclear weapons, according to the latest revelation hidden in a cache of Colin Powell's leaked emails.

The former US secretary of state revealed the information in an email he sent to a colleague last year, which was obtained by the hacking group DCLeaks and published on LobeLog, a foreign policy blog.

Israel has a policy of nuclear ambiguity and has never talked about the type or size of its weapons, even if it has been an “open secret” that the US ally is well armed.

Some Israel watchers estimate the country has as many as 400 weapons but Mr Powell is one of the most authoritative sources to date.

He was writing to business partner and democratic donor Jeffrey Leeds regarding Israeli prime minister Benjamin Netanyahu’s speech to US Congress, warning them against the nuclear deal with Iran which would limit Tehran's nuclear ability in return for lifting international oil and financial sanctions. The deal was nonetheless finalised last summer.