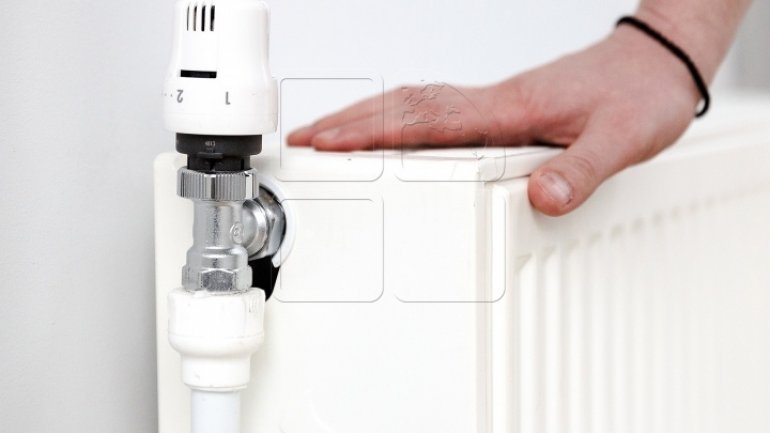 The late low air temperatures will increase the amounts to be paid for heating and electricity.

The Chisinau central heating company Termoelectrica delivered by 441 gigacalories/h before January 7, when the weather was milder.

However, it raised the charge to a record high of 557 gigacalories after January 7.

The power distributor Gas Natural Fenosa says the Moldovans from the south and the center used over 10 million of kW/h, that’s  500,000 kW more than a usual winter day.