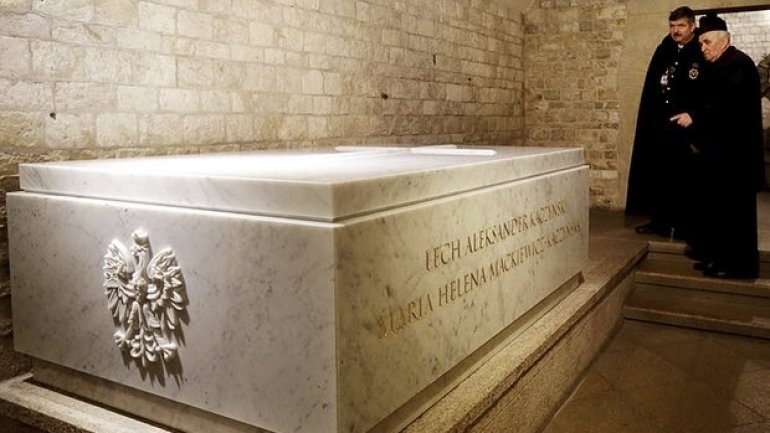 Polish authorities have found the remains of two other people in the coffin of former president Lech Kaczyński while investigating the plane crash in Russia that killed him and 95 others in2010, The Guardian reports.

The caskets of 11 further victims also contained body parts of others, prosecutors said after examining 24 coffins from the crash.

Some officials of the ruling rightwing party have blamed an explosion aboard for crash, but not provided evidence. The crash, in April 2010, happened near the western Russian city of Smolensk and was the worst such disaster for Poland since the second world war. It left Polish society deeply divided over the cause despite the previous, centrist, government’s conclusion from its own investigation that a pilot error was to blame.

Poland’s ruling Law and Justice (PiS) party, led by Kaczyński’s twin brother, Jarosław, took direct control of the prosecutor’s office and moved to re-examine the crash after coming to power in late 2015, saying the previous investigation had not been conducted properly.