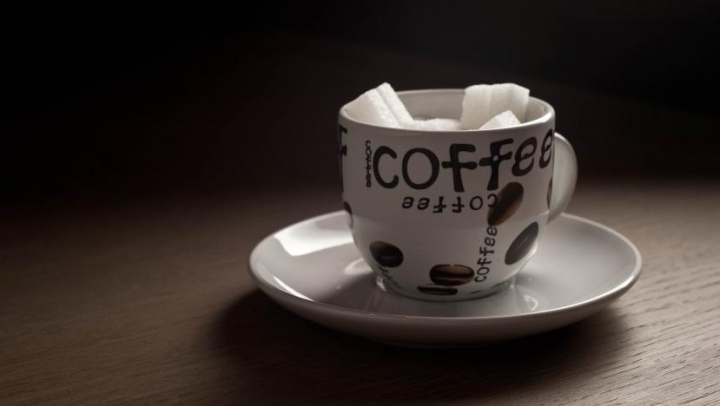 Coca-Cola, which for more than a decade has expanded to other products including juice, tea and mineral water, is now advancing into coffee and milk as it seeks a broader portfolio of breakfast products, said Sandor Hagen, vice president of new businesses at the company’s Brazilian unit.

The company is concluding the acquisition of dairy products maker Laticinios Verde Campo in Minas Gerais, Brazil, as part of the strategy.