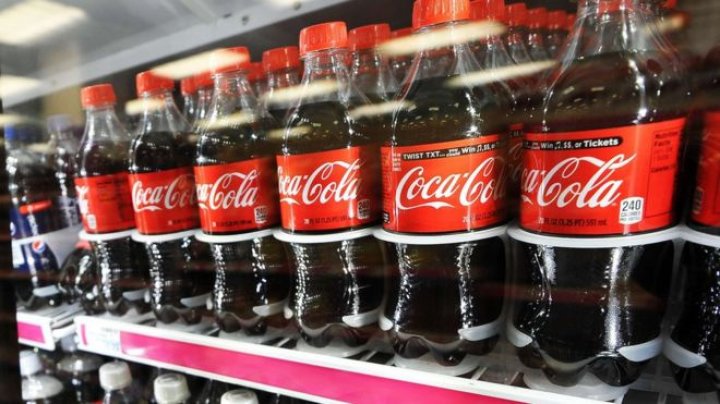 Coca-Cola is planning to produce an alcoholic drink for the first time in the company's 125-year history - with an alcopop-style product in Japan, wrote BBC.

It is keen to cash in on the country's growing taste for Chu-Hi - canned sparkling flavoured drinks given a kick with a local spirit called shochu.

The product is typically between 3% and 8% alcohol by volume.

A senior Coke executive in Japan said the move was a "modest experiment for a specific slice of our market".

"We haven't experimented in the low alcohol category before, but it's an example of how we continue to explore opportunities outside our core areas," said Jorge Garduno, Coca-Cola's Japan president.

It was unlikely the drink would be sold outside of Japan, he suggested.

Chu-Hi - an abbreviation for shochu highball - has been marketed as an alternative to beer, proving especially popular with female drinkers.

Japan's big drinks firms including Kirin, Suntory and Asahi all have varieties of the drink, and continue to experiment with hundreds of flavors.