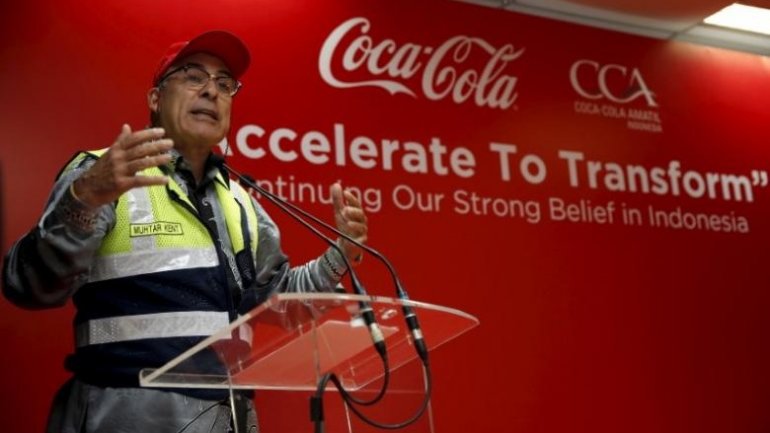 Coca-Cola Co said Muhtar Kent would step aside as chief executive on May 1 after about nine years at the helm, and be replaced by Chief Operating Officer James Quincey, informs Reuters.

Kent, 64, will continue as chairman, the company said.

His appointment as CEO was given a vote of confidence by Warren Buffett, CEO of Berkshire Hathaway Inc, which is Coca Cola's largest shareholder.

"I know James and like him, and believe the company has made a smart investment in its future with his selection," Buffett said in a statement.

The move comes at a time when Coca-Cola is building its non-carbonated drinks portfolio, cutting costs by selling its bottling operations and stepping up efforts to reduce sugar in its beverages to counter slowing sales.

Coca-Cola still gets about 70 percent of its volume sales from fizzy drinks.