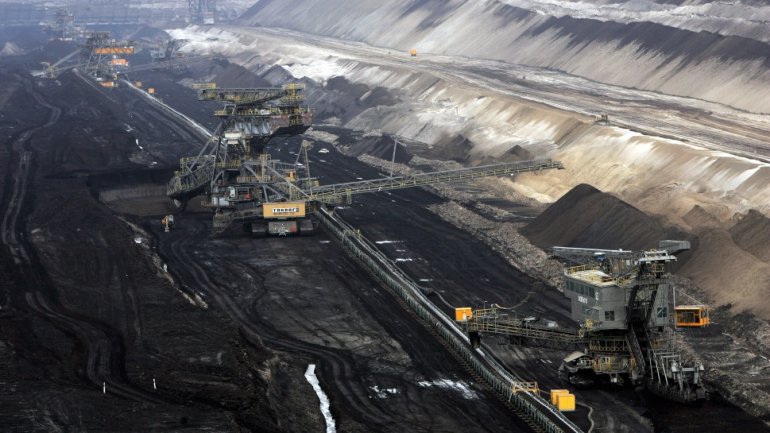 The largest coal mining company in the world has announced it will close 37 mines because they are no longer economically viable.

Coal India, which produces around 82 per cent of India's coal, said the mines would be decommissioned by March 2018.

India's solar sector has received heavy international investment, and the plummeting price of solar electricity has increased pressure on fossil fuel companies in the country.

The government has announced it will not build any more coal plants after 2022 and predicts renewables will generate 57 per cent of its power by 2027 – a pledge far outstripping its commitment in the Paris climate change agreement.

Plans for nearly 14 gigawatts of coal-fired power stations – about the same as the total amount in the UK – were scrapped in May, signalling a seismic shift in the India's energy market.