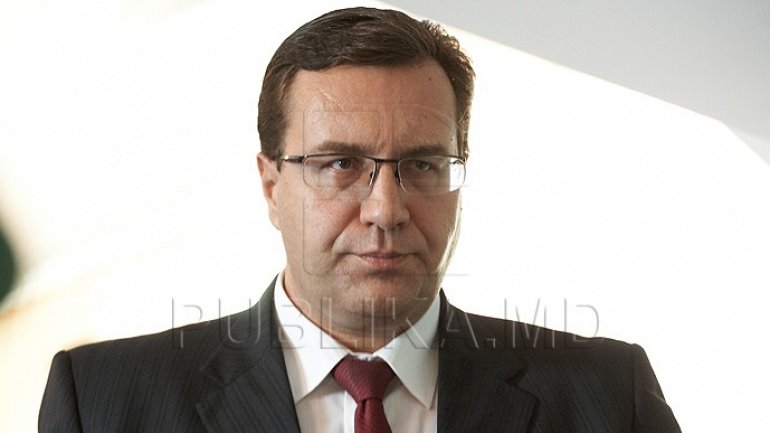 Co-President of the Parliamentary Assembly "Euronest" Marian Lupu will have an official visit to Brussels, Belgium on 6-8 February.

There, Marian Lupu will have several meetings with representatives of the European Parliament and members of parliamentary groups.

The visit aims to promote dialogue between EU institutions and member states of the Eastern Partnership. An accent on promoting the European agenda and important issues impacting member's visions and aspirations for European integration will be discussed during the meeting.

Lastly, there will be discussions on behalf of the European integration agenda of the country.
AFLĂ imediat Știrile Publika.MD. Intră pe Telegram