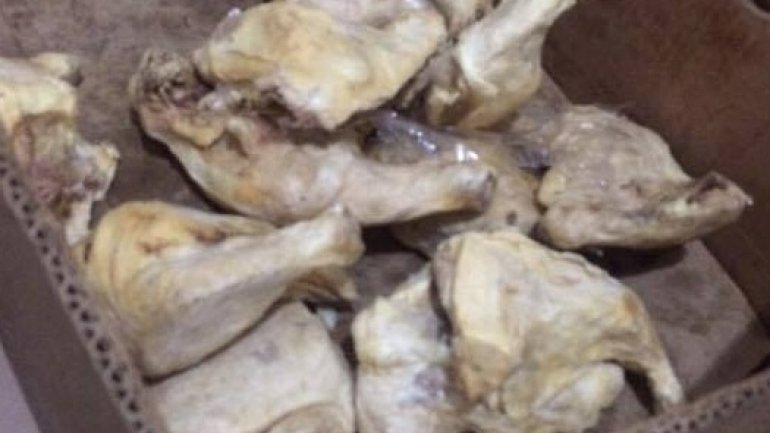 National Anti-Corruption Center reveals schemes applied by economic agents involved in rigged auctions scandal. Under these schemes, four companies were favored by the Education General Department in order to win the auctions because the companies were founded by a group of persons whose relatives worked in public control institutions.

The study carried out by the National Anti-Corruption Center shows that during 2015, Education General Department has contracted several economic agents to supply services for which is allocated over 182 million lei.

The winners largely were 18 companies, of which 4 economic agents were favored by officials.

In November 2015 one of these four companies, namely "Artprest Group" was introduced in the blacklist by the Public Procurement Agency, with the interdiction to participate in tenders.

Subsequently, the representative of the said company purchased the company "Lovis Agro" and continued to participate in public procurement.

At the same time, it was established that the four companies are founded by a group of persons whose relatives have worked or work in public control institutions.

For example, the wife of the founder of companies "Crinic Group" and "Cordacom" holds the position of senior inspector in the FISC and another shareholder of "Cordacom" worked at Rascani Education Department.

Thus, it is assumed that this way, companies could be favored by decision-makers responsible for making purchases.

Moreover, all four economic agents have the same address and had economic relations. They were participating in tenders simultaneously, thereby creating conditions for deliberately increasing of delivered food.

In the study conducted by CNA is noted that the same schemes were applied to tenders for carrying out construction works.