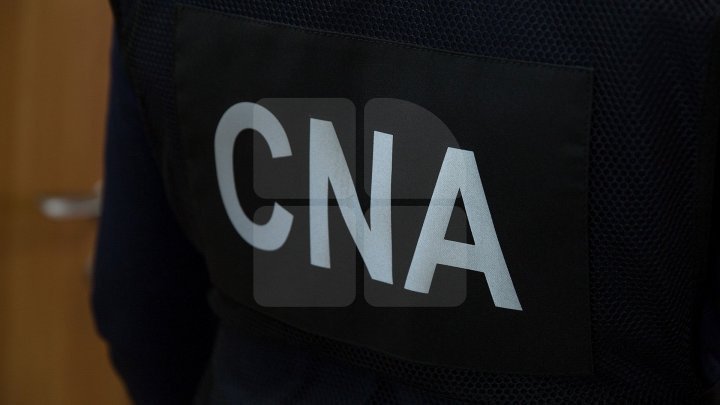 Seven people, including five employees of the National Auto Transport Agency (1 Chief of Directorate, two deputies and 2 inspectors), a consultant from the Ministry of Economy and Infrastructure, as well as the administrator of a company specialized in passenger transport, were detained this morning by CNA officers and prosecutors. They are suspected of organizing a scheme through which officials promote their own transport companies, exerting pressure on national and international operators.

ANTA employees, in collusion with people from the Ministry of Economy and Infrastructure, managed several passenger transport courses through intercepted persons. In order to place them on the market, they systematically exerted pressure on drivers and economic agents who were already active in the field, claiming various amounts of money on a monthly basis as protection fees in order not to withdraw their authorization, subjecting them to controls.

In other cases, the suspects would have persuaded them, by threatening some economic agents, to give up their work in the field of passenger transport or to pay exorbitant amounts of money in order to be allowed to work further.

Investigators have determined that in order to continue their business, a company's manager would have been forced to pay 20,000 euros, and others would have paid 9,000 lei a month for ANTA employees to avoid being checked.


(UPDATE 11:18) Seven people, including 5 ANTA employees, one employee of the Ministry of Economy and Infrastructure, and the administrator of a company specialized in passenger transport, were detained this morning by CNA officers and prosecutors.

The detainees are to be escorted to the CNA for hearings.

(UPDATE 10:19) Anti-corruption officers and prosecutors have raided at the Ministry of Economy and Infrastructure and at the National Automotive Transport Agency (ANTA), Moldpres.md reports.

Anti-corruption Center spokesman Angela Starinschi said that the raids are carried out in the Capital.

"Criminal investigation began in the early hours of the morning with searches at the homes of some civil servants, and now continues on several addresses in the capital, including ANTA and the headquarters of the Ministry of Economy and Infrastructure," Angela Starinschi said.