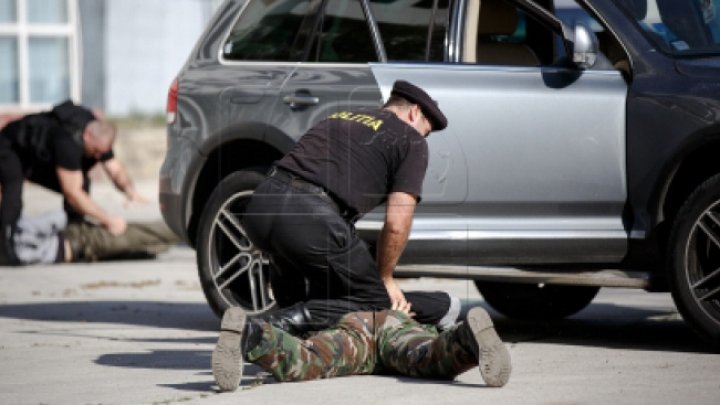 Other three people were detained by the CNA and anti-corruption prosecutors in the case regarding the legalization of authorized and unauthorized constructions in Chisinau.

These are the representatives of some economic agents who benefited from the services of the group.

They are kept in the CNA insulator for 72 hours, investigated for influence traffic.

We remind that the CNA and prosecutors detained previously 12 people who are accused of implementing a criminal scheme to legalize authorized and unauthorized buildings in the capital.

The heads of the group identified persons who intended to complete their final building acceptance documents, secured their entire portfolio of documents by corrupting officials of the local public administration and the Public Services Agency (SCT Chisinau), and claimed 3500 euros for the service.

So far, prosecutors and CNA have documented about 40 such cases.

Thus, among 15 detained people, 8 people were sent to the court, 4 were in house arrest, and 3 were detained for 72 hours.