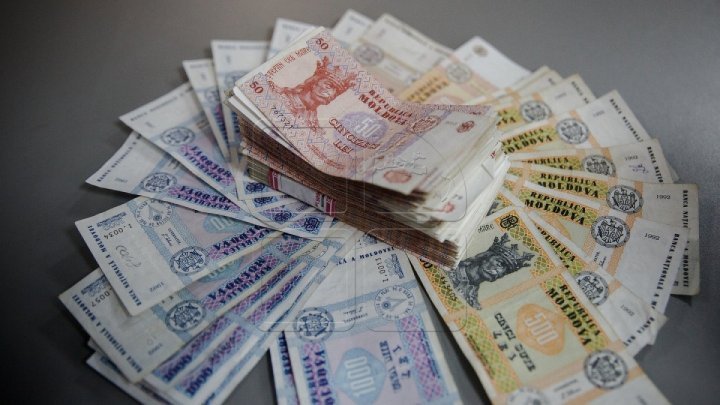 The last week, 17 persons were arrested by CNA. 16 are being held in prison and one at home detention.

In the mentioned period, the Agency for criminal nature goods recovery published a total seizure worth of 700 000 MDL based on the prosecutor's missions.

Also, CNA sent to the prosecutors 11 criminal charges, 517 being in the investigator's management.

According to the CNA data, the last week, the Analytic Direction exerted eight operational analysis of criminal charges and the Legislation Direction representatives sent to the authors 12 anti-corruption expertise reports.

Also, in the same period were registered 1 021 folders in the Central Office, 24 of them are petitions. At the national anti-corruption line were received 83 calls, six of them being of CNA competence.

On the last week were also issued 84 integrity criminal records, according to CNA.