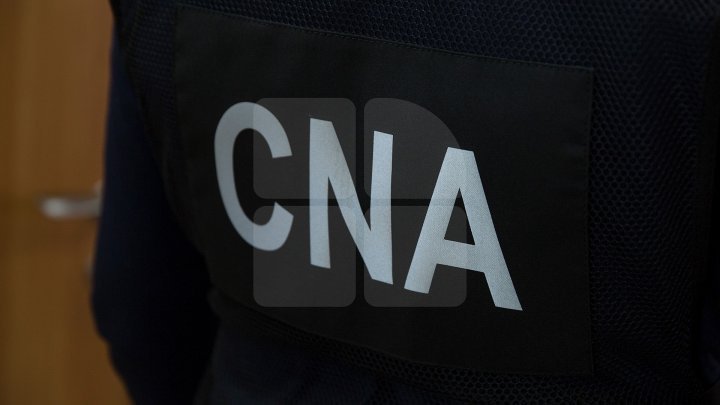 Anti-corruption Fighting Center (CNA) consider PAS MP Vladimir Bolea's will to install a moratorium for buildings as an interference in municipal worker's activity.

CNA experts also found out about not taking account about the local economy, which is noted in the Republic of Moldova's Constitution.

CNA report contains Art.1 and Art.2 of the project proposed by Bolea. These articles prohibit local authorities to make changes in the current plan, until the new urban plan is ready.

However, in case of any life and environmental threat, municipal authorities can change the plan, but only approved by the Government.

CNA experts think that the Parliament will get an excessive duty, which is contrary with it's status to approve a law through which it can apply prohibitions for the local authorities.

The MP Vladimir Bolea couldn't be reached to comment upon CNA conclusions. The draft law stipulates about not allowing to build blocks which are at a less distance than the height of the neighboring block.

The prohibitions target the further building projects and those under construction. Previously, CNA elaborated two reports in which was concluded of moratorium harming the people's right of a place, work and investments.

The Government also came up with some change recommendations. The projects to only continue with co-owner or neighbor's agreement.

Also, the Parliament the moratorium authors to set a concrete period for it's approval. The document will be debated by the Parliamentary commissions.