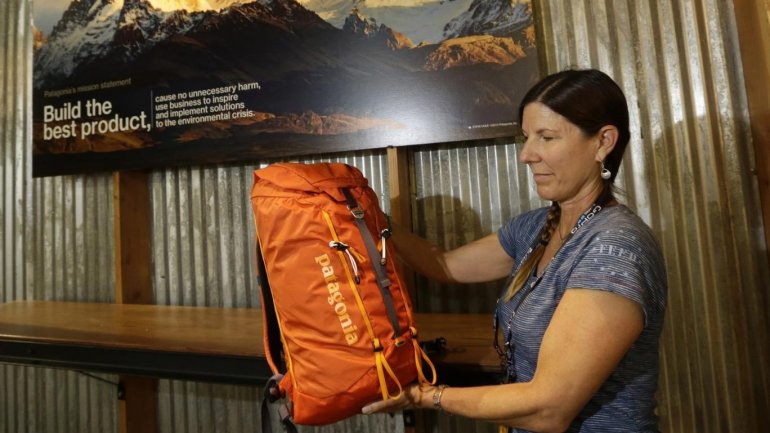 The high-end outdoor apparel company said its “astounding” total sales were five times its own expectations.

The firm had previously promised to donate “every cent” it took in sales on Black Friday to charities and organisations involved in environmental work, and said the “enormous love” its customers had shown (by spending so much), would help hundreds of grassroots conservational projects.

The company also made pointed reference to Donald Trump’s repeated claims that global warming is a “hoax”, and his promise to pull the US out of the Paris Agreement on climate change.