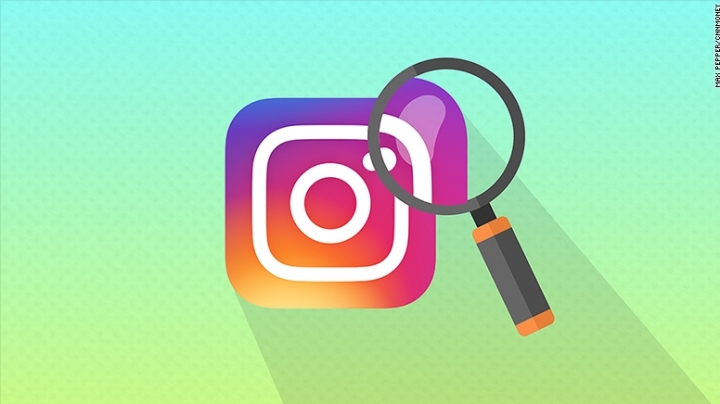 It's time to brush up on your photo editing skills. Instagram is rolling out a feature that will let people get a closer, more intimate look at your pictures, CNN informs.

Appropriately called Zoom, the new addition will let people zoom in on photos and videos in their feeds.
The move is a welcomed one for avid Instagram users; one that feels intuitive for those used to zooming in on mobile photos.

Up until now, photos posted on Instagram have stayed in their static squares. The only way to inspect pictures was to take a screenshot of an Instagram post and zoom in outside of the photo-sharing platform.

"Finally my mom's stalking dreams have come true! I don't have to worry about her double tapping friends ancient grams anymore," tweeted one woman.

"I can FINALLY stop *accidentally* liking awkward photos in my misguided attempts to zoom in on Insta," tweeted another.
The feature rolls out on Wednesday to iOS users and will arrive on Android devices in the coming weeks.

The news comes on the heels of a series of updates intended to make the app stickier for users. The company recently introduced Instagram Stories earlier this month, a clone of Snapchat Stories that lets people post photos and video to a stream that disappears after 24 hours.

Other changes to Instagram over the past year include freshening up its logo and rolling out Boomberang, a short video feature that loops videos forwards then backwards.