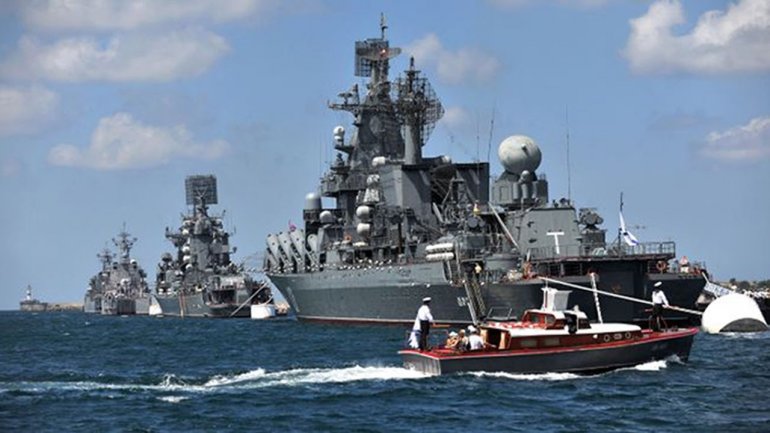 A fleet of Russian warships heading to Syria have entered the English Channel, shadowed by the Royal Navy.

Soviet-era aircraft carrier Admiral Kuznetsov, which can carry more than 50 planes, crossed international waters in the North Sea with seven other vessels in the largest Russian military deployment since the Cold War.

A spokesperson for the Ministry of Defence (MoD) told The Independent the ships were not expected to stop in the Channel.

“It looks like they will be going via Dover and passing through into the afternoon,” she added.

The Admiral Kuznetsov is loaded with fighter jets, reconnaissance and combat helicopters and cruise missiles to be used to bolster Russia’s bombing campaign in support of President Bashar al-Assad.

The MoD said it had dispatched Royal Navy ships to escort the vessels and Defence Secretary Michael Fallon suggested the taskforce was designed to “test” the British naval response.