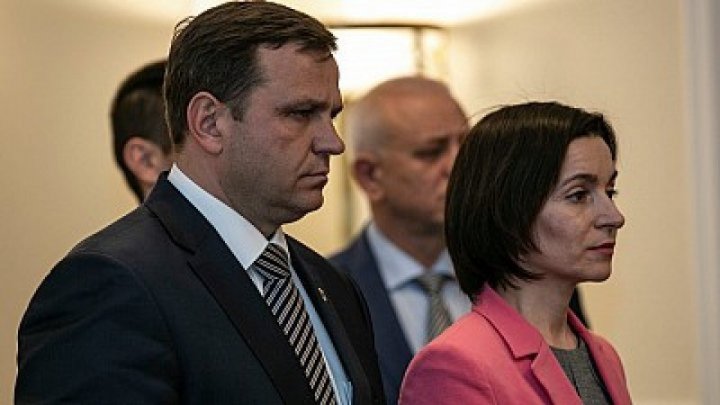 PAS-PPDA representatives are again breaking their promises. Previously, within a press-conference, PPDA leader, Andrei Nastase, declared that he will discuss publicly with deputies about the creation of a governmental alliance.

'We are inviting deputies out of oligarchic control to discuss transparently on April 2, 2019', declared Nastase.

Today, ACUM members came to the Parliament to discuss with PSRM deputies about the creation of a Parliamentary majority. The meeting took place with closed doors.

It's not the first time when ACUM is breaking public promises. In the voting campaign, PAS-PPDA members signed a declaration in which they promised voters to never ally with PSRM.

'I publicly promise to never formally or non-formal ally with Democrat Party, Socialist Party, Sor Party and Partidul Nostru', is telling the declaration signed by Maia Sandu and Andrei Nastase.