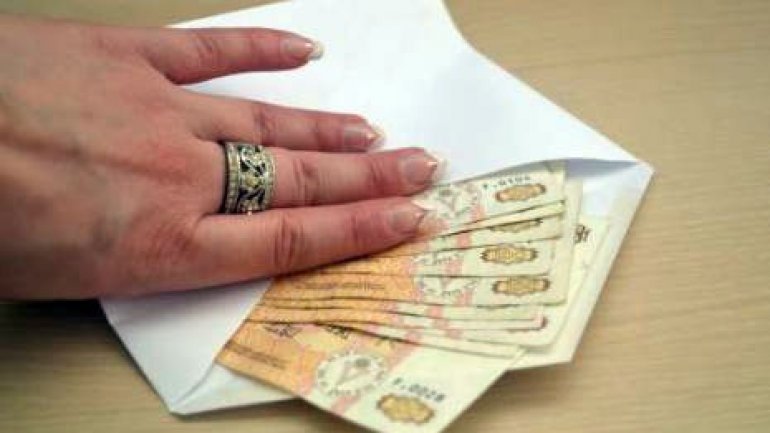 Despite the big fines entrepreneurs might get for paying employees off the books, this phenomenon continues. According to data of the National Statistics Bureau, close to 6% of the population receive money under the table, most often it happening in trade and agriculture.

Mariei Fotescu, from Bilicenii Vechi village, Sângerei district, has been working on a farm for over 30 years, but when she retired, her pension did not amount to much. She confessed that this was caused by her being paid off the books, while the last 8 years working off the records.

"I was working day and night. Now I do not know why I bothered. You can say that I lost 8 years of my life. I have done so much at the farm and for what?"

Many villagers from Bilicenii Vechi are sharing her fate. People claim that they are obligated to accept such condition if they wish to work.

"I was registered there on a piece of paper, in case someone will come with a control. I asked them to be paid by the book and was ignored."

"This is favorable for the employer. He gives 2200 officially and another 3 000 off the books and the tax is not as big"

Head of territorial labor inspectorate claims that people usually complain of being paid off the books only after they fought with the employer, or when they retire and notice that the pension is small.

"Unfortunately it is hard to prove, because they did not reported in time, when they were paid off the books. We still inspect that place after a year, a year and a half" Serghei Strul, head of territorial labor inspectorate declared.

Employers who are paying people off the books can receive a fine to 75 000 lei per employee.