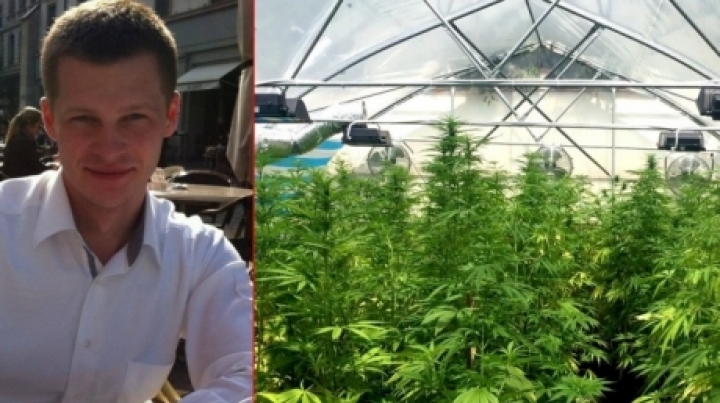 The General Police Inspectorate announced yesterday through a press release about the arrest of a man, a member of a criminal group unmasked by Police in July this year.

Following investigations conducted by reporters of deschide.md, Nicolae Hacico is the member of "Our Party" formation, candidate no. 29 on the Motherland Party lists in parliamentary elections in 2014.

The 32-year-old Nicolae Hacico - whose name is associated with the protest #Dontforgetme, got really afraid when he saw the handcuffs, as reflected in the video obtained by the deschide.md editorial.