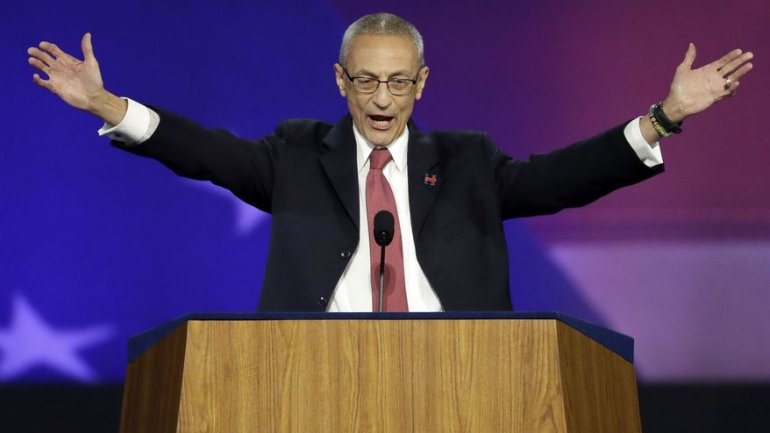 John Podesta announced to the Javits Center in New York, where Hillary Clinton was holding her election night party, that she would not concede the election or speak tonight, reports CNN.

“I know you’ve been here a long time and it’s been a long night and it’s been a long campaign, but I can say, we can wait a little longer, can’t we?" Podesta said to cheers. "We’re still counting votes and every vote should count. Several states are too close to call, so we’re not going to have anything more to say tonight.”

"She is not done yet. ... Let's get the votes counted and bring this home," he added.