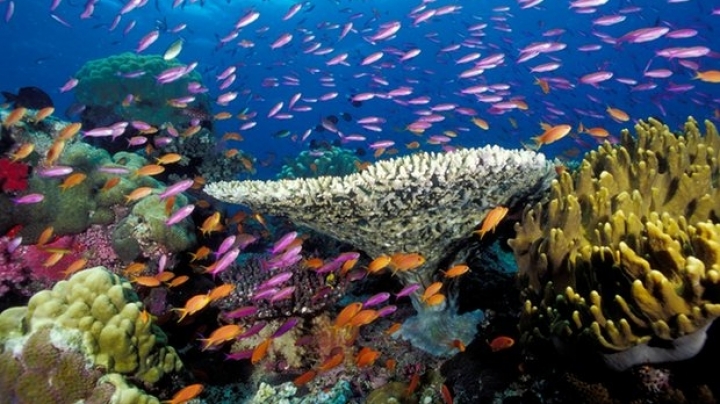 Leading climate scientists have warned that the Earth is perilously close to breaking through a 1.5C upper limit for global warming, only eight months after the target was set, reports The Guardian.

The decision to try to limit warming to 1.5C, measured in relation to pre-industrial temperatures, was the headline outcome of the Paris climate negotiations last December. The talks were hailed as a major success by scientists and campaigners, who claimed that, by setting the target, desertification, heatwaves, widespread flooding and other global warming impacts could be avoided.

However, figures – based on Met Office data – prepared by meteorologist Ed Hawkins of Reading University show that average global temperatures were already more than 1C above pre-industrial levels for every month except one over the past year and peaked at +1.38C in February and March. Keeping within the 1.5C limit will be extremely difficult, say scientists, given these rises.

These alarming figures will form the backdrop to the Intergovernmental Panel on Climate Change talks in Geneva this month, when scientists will start to outline ways to implement the climate goals set in Paris. Dates for abandoning all coal-burning power stations and halting the use of combustion engines across the globe – possibly within 15 years – are likely to be set.

Atmospheric heating has been partly triggered by a major El Niño event in the Pacific, with 2016 expected to be the hottest year on record. Temperatures above 50C have afflicted Iraq; India is experiencing one of the most intense monsoons on record; and drought-stricken California has been ravaged by wildfires.