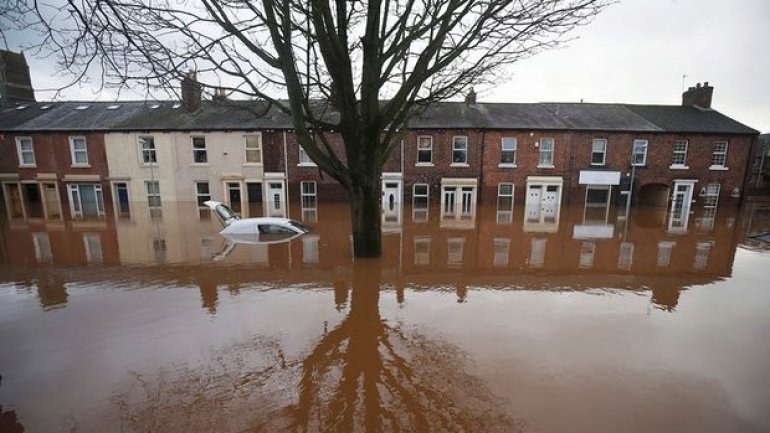 The ability of the global insurance industry to manage society’s risks is being threatened by climate change, according to a new report.

The report finds that more frequent extreme weather events are driving up uninsured losses and making some assets uninsurable, The Guardian reports.

The analysis, by a coalition of the world’s biggest insurers, concluded that the “protection gap” – the difference between the costs of natural disasters and the amount insured – has quadrupled to $100bn (£79bn) a year since the 1980s.

Mark Carney, the governor of the Bank of England, warns in the new report that: “Over time, the adverse effects of climate change could threaten economic resilience and financial stability [and] insurers are currently at the forefront.”

The Bank of England warned in 2015 that insurance companies could suffer a “huge hit” if their investments in fossil fuel companies were rendered worthless by action on climate change and some insurers have already shed investments in coal.