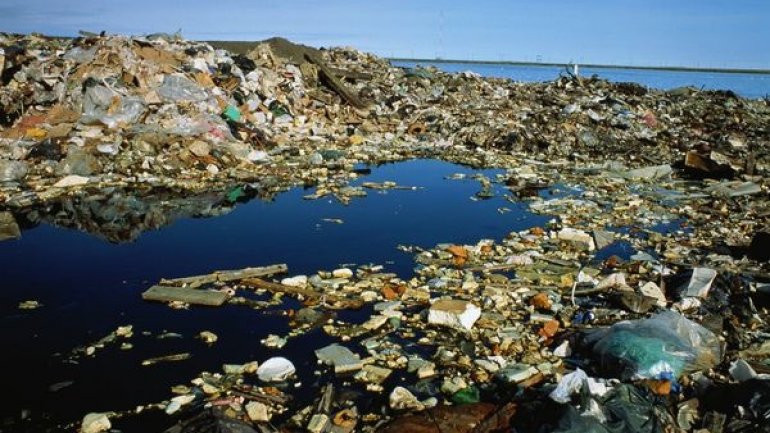 Climate change is extending far beyond the threat of melting polar ice caps -- it's putting a dangerous stranglehold on life in oceans, too.

A new study published in the science journal Nature Wednesday found that the ocean's worldwide oxygen content declined by more than 2% between 1960 and 2010.

Scientists have long warned about the potentially deadly consequences of the ocean's declining oxygen levels on marine life, and its resulting impact on humans.

The study came from the GEOMAR Helmholtz Centre for Ocean Research in Kiel, Germany, where the three co-authors -- Sunke Schmidtko, Lothar Stramma and Martin Visbeck -- pulled data dating back to 1960.

Using information on oxygen, temperature and other factors relating to the world's oceans, they mapped it around the globe and estimated the overall oxygen loss.

"We were able to document the oxygen distribution and its changes for the entire ocean for the first time. These numbers are an essential prerequisite for improving forecasts for the ocean of the future," wrote Schmidtko.