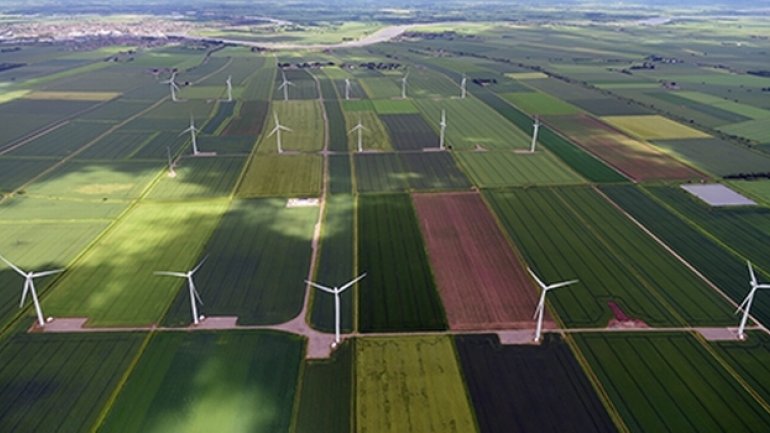 The Government must not abandon the fight against global warming after Brexit – despite calls to do so from the climate-sceptic wing of the Conservative party, Independent informs.

There are fears of a “bonfire” of regulations designed to protect the environment and reduce greenhouse gases after the UK leaves the European Union, which has developed world-leading standards.

In the report, the Committee on Climate Change (CCC) said its number one “key message” was that the UK’s climate goals “have not changed”.

Targets to reduce carbon emissions “must continue to be met after the UK has left the EU”, it stressed.

The UK is currently on course to cut emissions by only half the amount needed by 2030 and the CCC said there was an urgent need for action – rather than more promises.

A failure to switch to an energy efficient, clean and green economy could cause economic problems as British companies would struggle to sell their products in Europe, the CCC warned. In this scenario, firms on the continent might also engage in “dumping” of out-dated, polluting and expensive-to-run cars and consumer products on the UK market.

The Government has sent mixed messages on climate change.