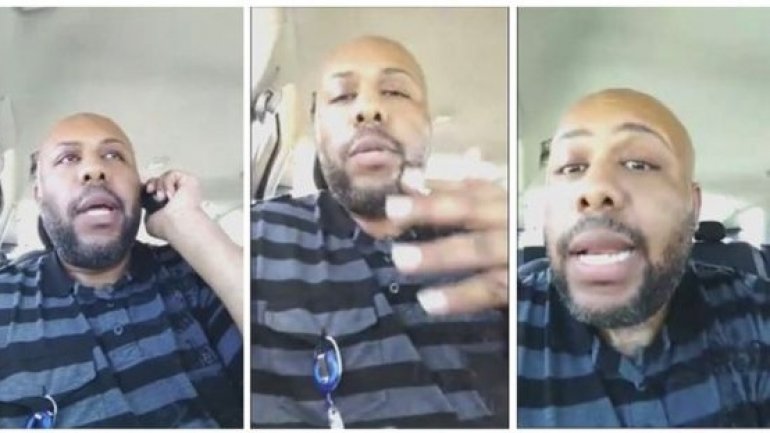 Police in Ohio are searching for a man who fatally shot a "random" victim and posted the footage on Facebook, BBC informs.

The suspect, Steve Stephens, later said in a separate video post that he had killed 13 people and was looking to kill more.

Cleveland police chief Calvin Williams confirmed one killing but said they did not know of any other victims.

Mr Williams said that "multiple forces" were looking for Mr Stephens, who "needs to turn himself in".

The victim has been identified by Cleveland police as 74-year-old Robert Godwin.

"There is no need for any further bloodshed in this incident tonight," police chief Calvin Williams said at a news conference on Sunday.

"We need to bring this to a conclusion today," he said, adding: "We need to get Steve from the streets."