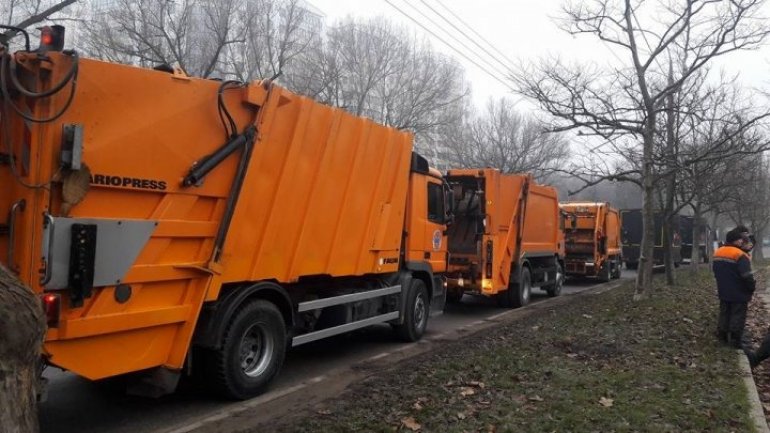 Bălți city has been cleaned up after five specialized vehicles and dozens of workers and carabinieri from Chisinau arrived in Balti to evacuate the accumulated garbage.

More than 50 carabinieri, 25 workers from the Chisinau Autosanitation Registry, as well as 40 employees of a private company dealing with garbage disposal, have started work. The garbage from Bălți will be evacuated before New Year's Eve.

PUBLIKA.MD reminds that the Moldovan Government intervenes to solve out the garbage issue in Bălți after Prime Minister Pavel Filip received more complaints filed by citizens as well as Bălți City Hall.

The problem was two weeks ago when the local authorities canceled the contract with the garbage disposal company.