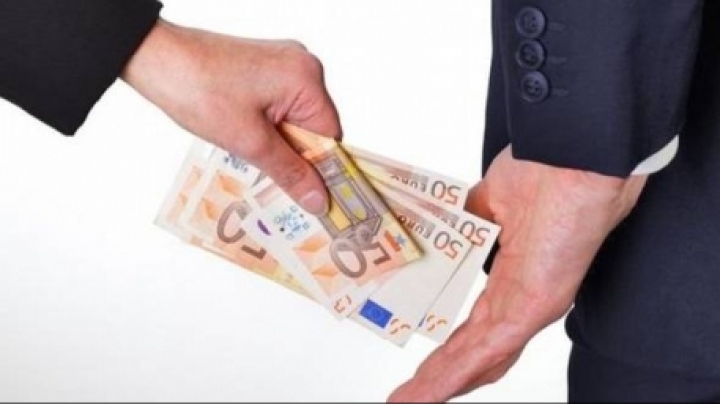 28 customs officers, including inspectors, deputy head of the Customs Office and Bender were detained for 72 hours and placed in isolation.

The anticorruption prosecutors in collaboration with NACC officers, have raided yesterday Palanca and Tudora customs points.

The operation took place in a corruption case, the largest action of its kind so far.

The publicans had claimed money from people who were transporting food products in Ukraine, so people have crossed the border without being verified.

Money in different currencies have been found at manager office of Tudora customs post.

The violations at the Palanca crossing point were similar.

"The starting of the investigation served as an operative information on that customs officers at the customs posts accumulating some money that carried the team leaders. Heads turn conveyed customs posts which in turn conveyed Head Customs Office" , said the head of Anti-Corruption Prosecutor Viorel Morari.

During the searches, the two Customs have been closed for four hours. Therefore, the meaning of outbound queues were formed. Some drivers were dissatisfied.

A prosecutor explained that people are forced to wait because of the criminal investigation.

After being told what it is, drivers were shown to be more understanding.

"It's a bad phenomenon that must be defeated. Investigators must work."

"It is very good that they fight against corruption."

Detainees risk up to 10 years in prison.

Earlier, hundreds of customs officers were dismissed after certification of personnel, management initiated by Customs in June.