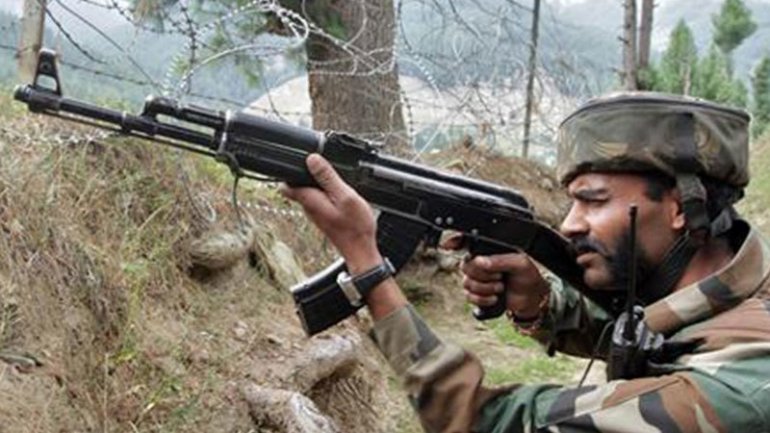 India and Pakistan say 13 civilians have been killed in cross-border shelling from both sides of the Line of Control, the de facto border between the two countries in the disputed region of Kashmir.

At least seven civilians on the Indian side of the Line of Control (LoC) were killed Tuesday and 15 others injured in shelling that came from the Pakistani side, according to local Indian authorities.

Pakistan's Foreign Ministry said in a statement that six civilians on the Pakistani side had been killed by shelling from India Monday, and eight injured.

Neither side has responded to the allegations of ceasefire violations that have been made against the other.