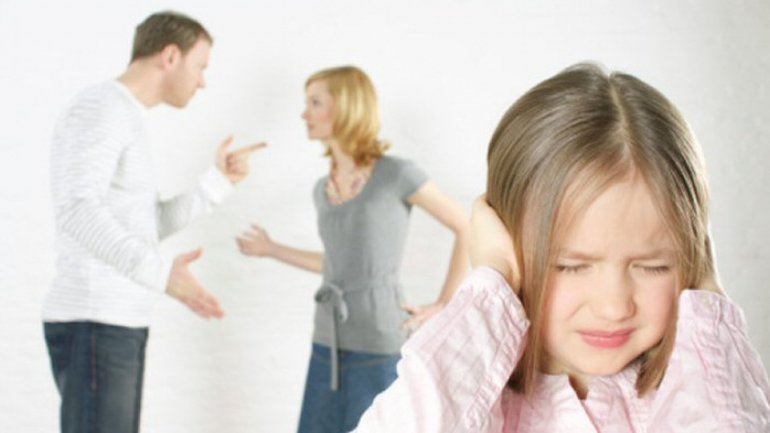 Around 20 000 couples from Moldova got married last year.

At the same time, close to 9 000 families decided to go their separate way. The main reason for divorce is cheating, but sometimes, couples part due to ridiculous reasons, claim representatives from Civil Status Service.

"There have also been ridiculous reasons, such as the fact that she is not a good housewife, or the woman herself claims to live with someone else. Wives generally reasons a divorce with the fact that their husbands were not manly enough. They could also have material difficulties, or disapproving parents" deputy director of Civil Status Service, Diana Tacu said.

Despite the common belief that women are most affected by a divorce, psychologists do not agree.

"Both partners suffer, but most endure men. On another hand, a woman gives up only after trying everything she could" psychologist Irina Novac said.

Even if in Moldova the matrimonial contracts seems a strange concept, lawyers claim that most problems arise when it comes to dividing property in divorce.

"Such contracts are usually used by people who have more to lose. I think it beneficial. Despite mirage being a wonderful thing, there is always the possibility of divorce and it is best to be prepared beforehand" lawyer Vitalie Iordache said.

Data from Civil Status Service shows that by rule, men decide to start a family at 28, while women at 26.

At the same time, on average, a marriage lasts to six years. Usually, men who chose to divorce are 32, while women are 30.