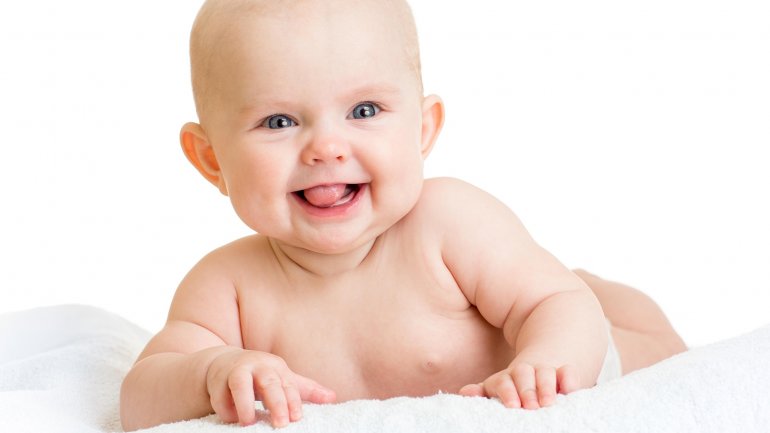 David, Maxim și Alexandru are the most popular names for Moldovan boys.

At least more than 900 boys were named David last year, according to the Civil Status Office.

More than 820 boys were named Maxim, and 663 boys were called Alexandru.

Sofia was the most popular name for the girls born in 2017, following were Anastasia and Alexandra.

This year, some parents chose rare names such as Alistor, Alfer, Anas and Amilian.

In total, over 33,000 children were born in our country last year.