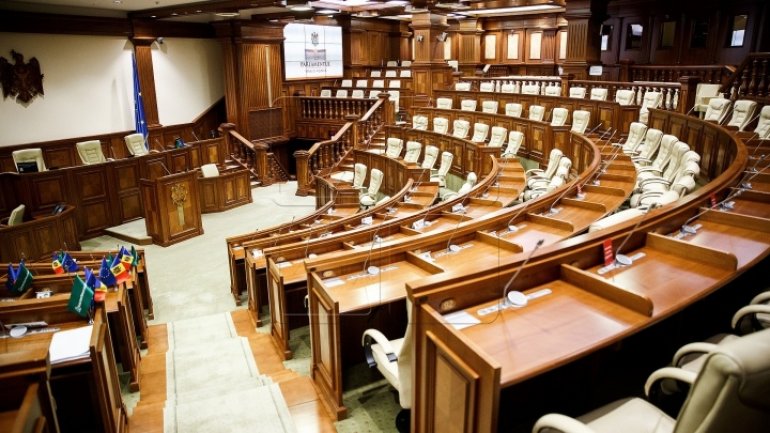 Representatives of the civil society think implementing the uninominal voting will insure that people devoted to the homeland will enter the Parliament. The statements have been made at today’s debates on modifying the electoral system, hosted by the Parliament.

"We want that genuine patriots get to the Parliament through this law. When we have a uninominal candidate we may struggle for him, there will be no fraud, we’ll monitor external machanisms, money coming from abroad," said the leader of a Veteran Association, Ghenadie Cosovan.

"I have no reserve in backing the uninominal voting. It may be a step making the political parties reform and show more concern for the citizen delegating the powers in his capacity of a sovereign," said political analyst Victor Gurău.

According to Teo Cârnaț, a PhD in constitutional law, the advantage of the uninominal system enables candidates to cooperate among them: "It’s the direct link between the voter and the Legislator. I stand up for loyal competition, meritocracy and Moldova to have a future. I support the uninominal voting."