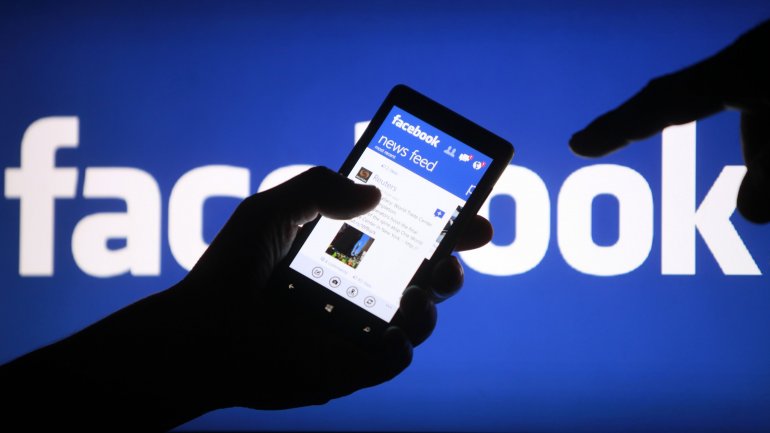 A coalition of more than 70 civil rights groups has urged Facebook to be clearer about the content it removes.

In a letter to Mark Zuckerberg, the group accused the social network of "disproportionate censorship of Facebook users of colour".

The coalition wants the site to specify which rule a deleted post has broken, and provide an appeal process.

Facebook has previously responded to a letter submitted by the group, but has not yet replied to the latest one.

The social network sometimes removes content that has been reported or flagged by members, if it is judged to have broken the website's guidelines.