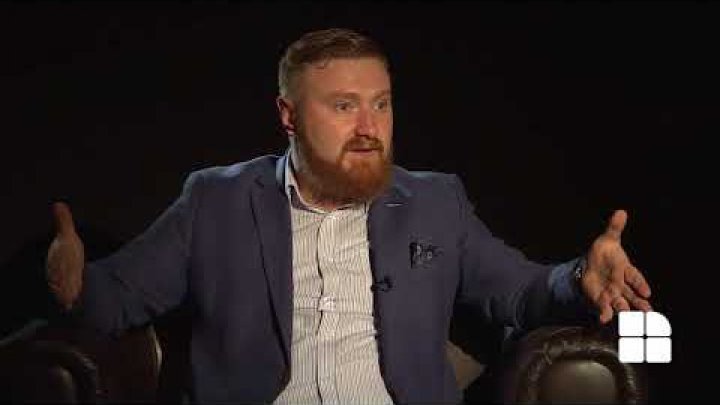 At the meeting of the national political council of the party, he was elected by the unanimous vote of those present.

His candidacy was proposed by the party chairman, Mihai Godea, who considers him to be able to bring a valuable contribution to the formation, especially as it aims to strengthen the unionist pole in the country.

According to a press release, at the same meeting, party members announced that they are starting preparations for the election campaign for the local elections. The Democratic Action Party, a party that promotes the idea of uniting with Romania, has about five thousand members.