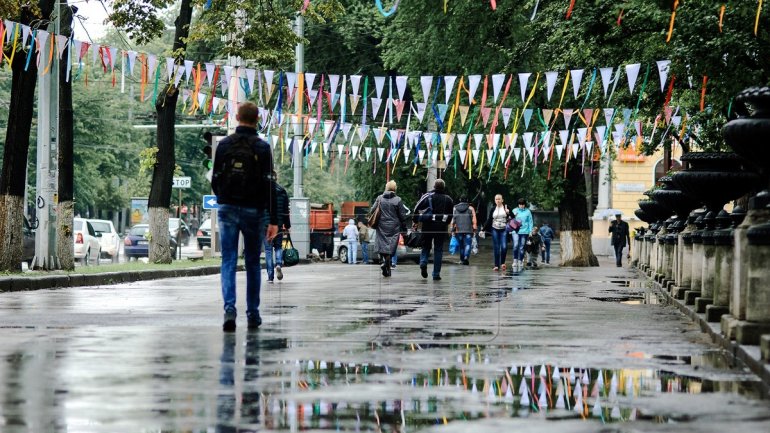 Moldovans believe they are healthy, according to a study conducted by the National Bureau of Statistics. Figures show that in 2016, the number of people believing they are in good shape and healthy has increased by nine percent compared to 2008.

Moldovans aged up to 44 years say they are healthy. Almost 60 percent believe having a good health are the persons aged from 65 to 74 years old, and only about 38 percent, aged from 75 years old.

National Bureau of Statistics survey shows that city residents feel healthier than people who live in villages and their number has increased significantly compared to the index registered of eight years ago.