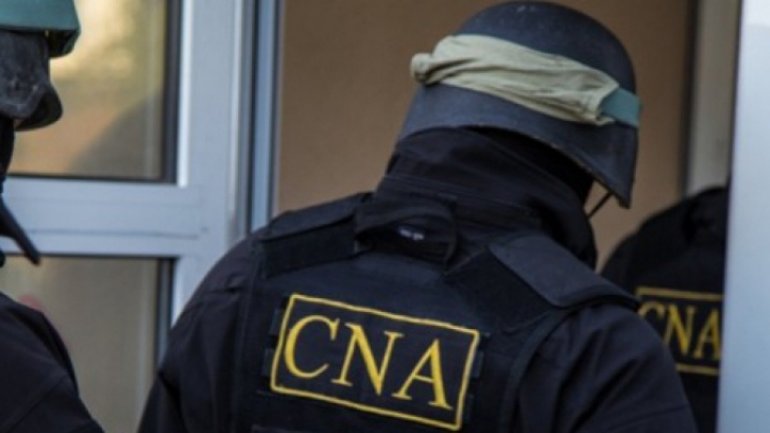 An employee from Chisinau's City Hall, working for the Civil Service from Râșcani sector, is investigated for corruption.

According to the sources, the employee received 12.000 lei from the relatives of a young man, in order to organize and later on write in his military service record that he has done it, in case the young man refuses join the army.

The worker was detained as a suspect for 72 hours by the law enforcement.

I found guilty the former employee risks to spend the next 7 years behind bars and pay a fine of 6000 conventional units.