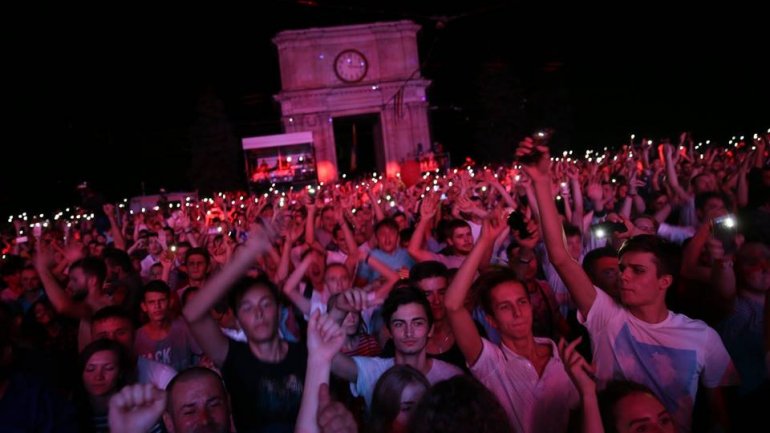 City Hall wishes to stop holding culture and sport events in Great National Assembly Square. The idea came after multiple citizens have complained of changes in public transportation routes during those days and drivers who are stuck in traffic.

In order to please the citizens, local authorities have identified multiples zone fit for organizing events.

Therefore, marathons can be held at the intersection of R6 and R3 roads (starting lower bridge from Hânceşti, Telecentru up to the lane leading to Leuşeni Customs), or any other roads suggested by the Transport Directorate of Chisinau.

For car races, the City Hall suggests a part of Hânceşti highway, under Telecentru bridge and the old Chisinau Airport.

Protests are allowed on any public space, as long as it doesn't block any lane, while during marches people are allowed to move only on a single lane, escorted by police officers.

Only National and Traditional Holidays will still be held at the Great National Assembly Square with suspension of public transportation, when necessary, on Ştefan cel Mare şi Sfânt Boulevard, on Mitropolit G. Bănulescu Bodoni and Al. Puşkin Streets.

In order to take a decision, the City Hall will hold a public debate. All those who wish to participate can come on 8th November 2017, at 15:00 in the Conference Room of the City Hall.