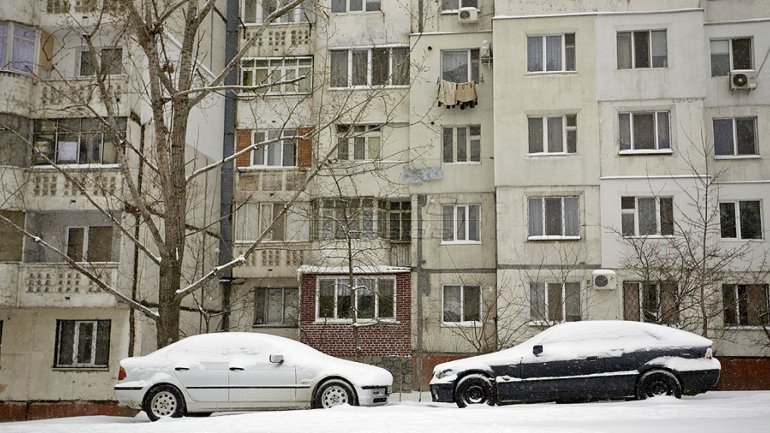 Roads going to the yards of apartment blocks from Râşcani Sector of the Capital will be repaired. The decision was taken yesterday by the City Hall. It happened after people living on Kiev, Alecu Ruso and Dimo St. have complained that the roads leading to their home are a challenge. The sidewalk is nearly nonexistent, while dozens of cars are crossing daily the yards, not offering residents a moment of peace.

Near those streets are located two schools and two kindergartens, while sometimes, the roads leading to them are dangerous.

"Cars come from both sides. All of them pass by the kindergarten. It is dangerous for a child to run, as cars speed by. Anything can happen. We hope for a sidewalk and barrages for cars" employees of a kindergarten, Tatiana Topal said.

Residents from the zone requested help from police officers, who claim that they cannot do much:

"We stop drivers and tell them that it is forbidden to pass here, they claim that they are going to pick up their child. It is impossible to prove otherwise."

Despite having written multiple time to the Sector's authorities, nothing was done. After the case was posted to social networks, municipal councilmen got implicated.

"We will request the Architecture Directorate to elaborate a project to manage the zone. First of all, traffic signs, blockages, sidewalks and lights have to be installed" municipal councilman, Alexandr Odenţov said.

Authorities will spend 100 thousand lei to elaborate the project. Works are planned for spring.