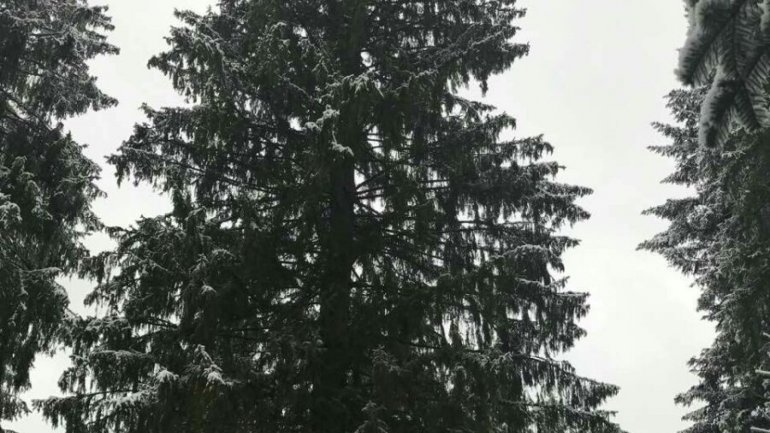 The City Hall has found the tree which will decorate the heart of Chisinau. The Christmas tree is around 30 meters tall, which is by 10 meters more than the tallest tree to ever been installed in the Capital.

In the following few days we will come back with information regarding its transportation which, due to its size, will be a special one, wrote  telegraph.md.