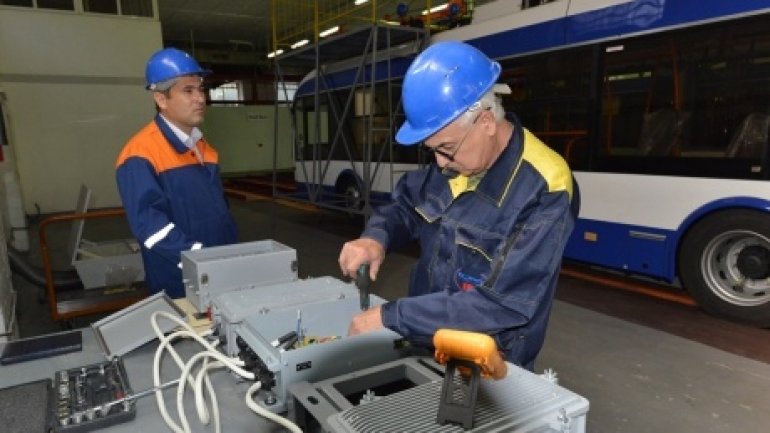 The first five buses powered with autonomous propulsion and assembled from Belorussian components within the Electric Transport will be put into service until the end of the year. The announcement was made by the City Hall.

The circulation of municipal trolley routes will be made only after the approval of the certification components.

The procedure will take place in Minsk, jointly with representatives of the manufacturing company of trolleybuses in Moldova because these types of vehicles are not recorded in registers of technical regulation.

The trolleybuses will be equipped with a rechargeable battery assembly that will allow movement on the streets of the capital where there are no lines of contact.

The lifespan of the battery is around 10-12 years.

The cost of a trolley is about 200,000 euros.
AFLĂ imediat Știrile Publika.MD. Intră pe Telegram